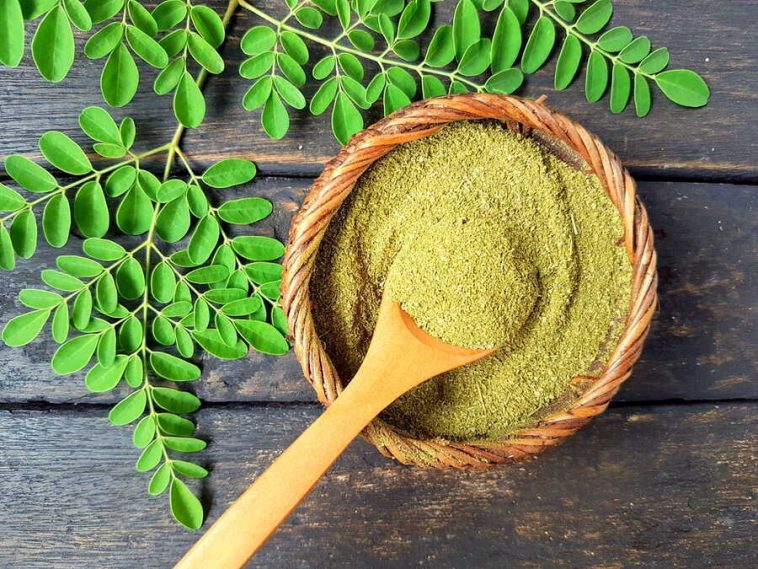 As a health food fanatic with her fair share of experience in the green powder department, I’m pretty excited that superfoods have been all the rage over the past decade. From spirulina to chlorella, dried sea kelp to broccoli sprouts, I have found refuge in many green things over the years. The latest trend that is not only packed with nutrients and antioxidants (like the others) but also used around the world to combat malnutrition is coincidentally a superhero of sorts for those with diabetes: moringa.

Moringa is a tree that is native to India, though can be found all over the world. It is purposefully grown in Africa to help combat malnutrition and has spread across the waters to many third-world countries in the Caribbean and Latin America for the same reason.

Every part of the tree is edible—from the tiny green leaves to the deep roots—making it an efficient crop for impoverished farmers. The tree grows quickly and is resistant to extreme weather conditions. It has a high antioxidant count (rivaling that of even the most nutritious fruits) and is a good plant-based source of omega 3s. The high iron content makes it especially beneficial to women, and the protein content provides essential building blocks to busy bodies.

Understandably, it has helped many women and children all over the world receive nutrition where there otherwise is none. Also understandably, this has attracted many scientists into researching this superfood further.

In one study published in the Journal of Diabetes, the researchers treated diabetic rats with moringa extract. They found that the markers of diabetes had significantly reduced in those with the moringa extract versus those without. In another study at Rutgers University, the group of researchers found that moringa is a powerful agent in reducing both insulin resistance and weight gain. This study came about based on previous research at Rutgers that found moringa to be a powerful anti-inflammatory agent that could be used to treat virtually any illness.

Moringa has been studied as an anti-inflammatory agent for over a decade now. The sudden spike in popularity attracted a more focused style of research in virtually all areas of illness related to inflammation. Studies ranging from arthritis to Parkinson’s Disease, Alzheimer’s Disease to Diabetes and more have popped up in the academic world as moringa became established as a known anti-inflammatory food. It is so effective as an anti-inflammatory, in fact, that it is often recommended as a daily regimen for those with diseases of inflammation, such as diabetes.

In a previous article I wrote, I talked about inflammation and how important it is to keep it under control when living with diabetes. The American Diabetes Association recommends reducing inflammation to better control, or even reverse, diabetes. I’d like to add to that a generous daily serving of moringa!

Check out this delicious recipe over at Kuli Kuli to get an idea of how easy it can be to incorporate moringa into your daily diet!

Created by my good friend Dave over at Kuli Kuli, this refreshing drink seems like a tropical dream (um, hello pineapple and banana!). Mixed with fresh ginger root and turmeric root, though, makes it more than just a smoothie: it is literally medicine in a cup. 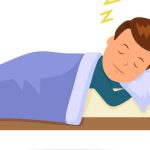 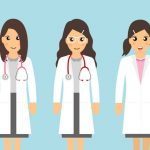