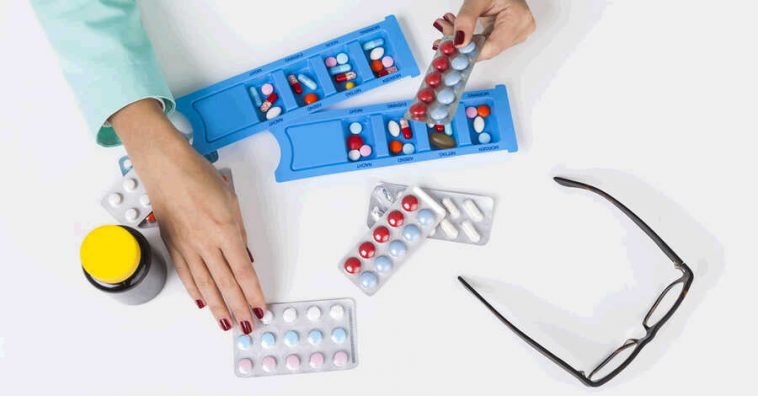 Diabetes is a tricky disease. The beta cells in the pancreas may not be producing enough insulin to process glucose. Or perhaps they are producing insulin, but your body has become insensitive to it. Either way, the end result is always the same: uncontrollable blood glucose.

According to the American Diabetes Association, poorly controlled blood glucose can pave the way to problems with the kidneys and eyes, as well. Each of these complications is severe and often leads to hospitalization, sometimes even to death.

In essence, the root of all evil (when it comes to diabetes) begins with blood glucose.

And it turns out that it’s actually not so difficult to control your glucose levels.

A recent study out of Oregon followed 20,000 diabetes patients. They monitored the frequency in which they took their diabetes medication by reviewing their medical pharmacy records.

They also relied on reports during medical visits for information on their exercise habits.

With this data, researchers realized that there was a trend among patients who took their medication and exercised regularly. These patients had significantly more controlled blood glucose.

So, if you’re looking for a way to get your blood glucose under control without any major efforts or calculations, follow these two steps:

How simple is that? Now, you have no excuse to get your blood sugar levels in line! 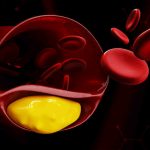 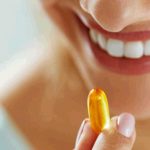