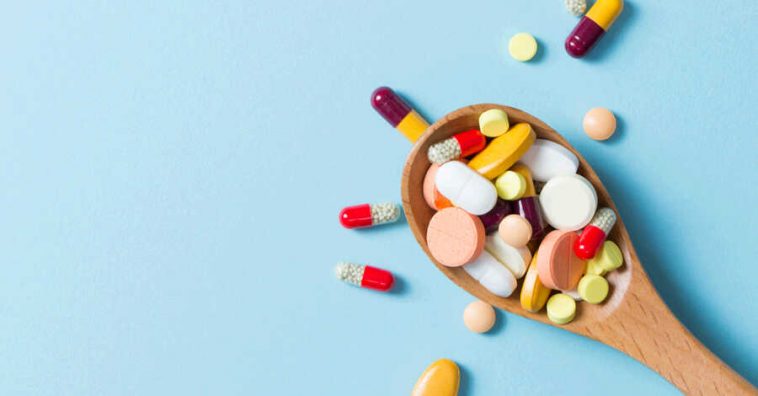 What if controlling your diabetes were as easy as popping an anti-inflammatory tablet?

Well, we may have reached that point. One anti-inflammatory drug in particular treats both inflammation and diabetes apparently.

One study looked at 42 obese patients with type 2 diabetes, some of which were given amlexanox. The researchers wanted to see the difference in energy expenditure in those who took the substance and those who did not.

What they found was surprising. Of the group of participants that took the amlexanox, only some of them responded to it while others did not.

This led researchers to explore why this might happen. They found that the group of responders had higher levels of inflammation in their stored fat tissues. This indicated to the researchers that inflammation was somehow related to a pair of enzymes that inhibited energy expenditure.

As they dug deeper into their research, they found that amlexanox produces a chemical reaction with a certain pair of enzymes. This pair of enzymes is active in obese individuals, causing them to have low energy expenditure. The body produces less insulin as a result, virtually leading to diabetes.

Obese patients who took the drug lost weight, increased insulin sensitivity and had an improved diabetes condition. It seemed that blood glucose decreased as energy expenditure increased. The body was metabolizing energy stores more efficiently as the inhibitors were blocked.

Many scientists are excited about this finding as it opens up the door to many more possibilities. Even so, much more must be done in order to make this drug an effective form of diabetes treatment.

Next, the team of researchers plans to seek a better understanding of the relationship between the amlexanox and the enzymes. They plan to begin human clinical trials in Michigan. 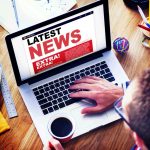