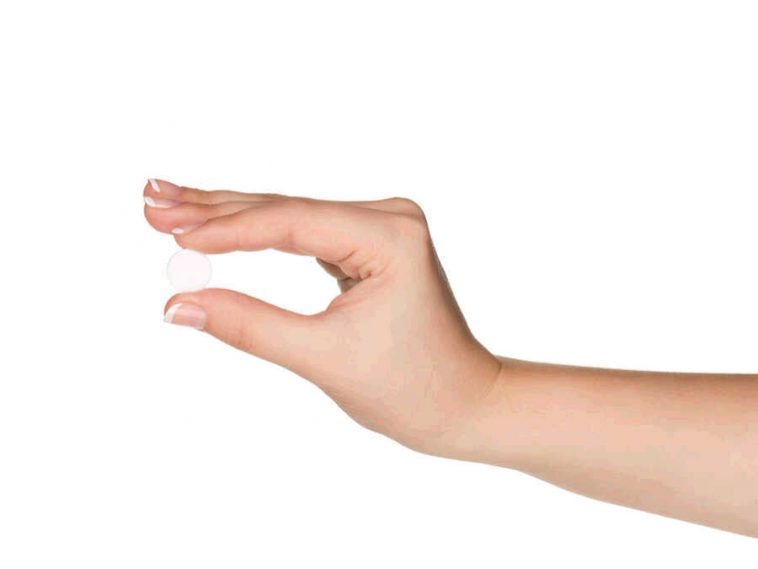 Researchers are currently hard at work trying to convert the diabetes injection into a pill form. And according to the latest news, they are closer than ever in doing just that.

Novo Nordisk, the company that is funding this research, just completed a phase 2 clinical trial on the effects of this miracle diabetes pill. The results are good.

Diabetes Pill Can Lead to Lower Blood Glucose and Weight

There were over 1,100 participants in the study, all of which had type 2 diabetes. The participants came from all over the world from 100 different centers.

Before beginning the study, the participants had hemoglobin levels between 7 and 9.5 percent. This indicates the level of blood sugar control within the body within a two to three month period.

Just for reference, the American Diabetes Association recommends hemoglobin levels to be less than 7 percent.

The study divided the participants into eight groups. The first group had weekly injections of semaglutide, the current drug being made into a pill. The next five groups were administered doses of oral semaglutide, with each group receiving a different amount.The seventh group was given doses of the pill in increasing increments. The eighth, and final, group was given an oral placebo.

The most shocking part of the study was that the people taking the highest dose of the drug lost the most weight. Those taking the placebo pill, however, lost barely any weight at all.

If you want to know more about this latest diabetes pill, be sure to talk to your doctor right away. Perhaps it will be ready sooner than we think! 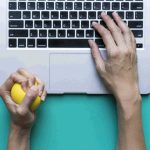 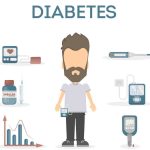