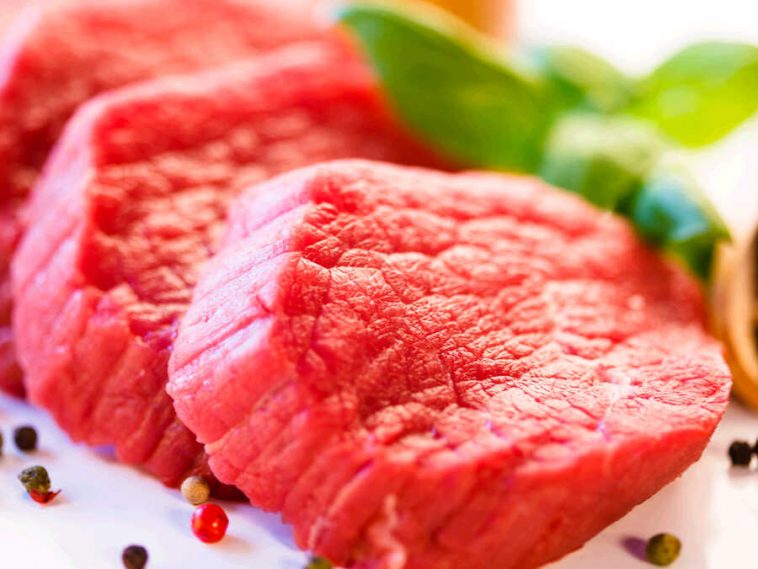 Another coin drops. Bit by bit, we’re learning more about the ins and outs of insulin resistance. The relationship between red meat and insulin resistance doesn’t seem obvious. But it’s being relentlessly unmasked by research.

And there’s another player in this – NAFLD, non- alcoholic fatty liver disease. So let’s start there.

This is the liver’s version of metabolic syndrome. Metabolic syndrome is a number of related symptoms, like high blood sugar, high blood pressure, and high triglycerides. These are risk factors for diabetes, heart attack, and stroke. And NAFLD is in that mix.

NAFLD is the most common liver disease in the U.S., affecting around 90 million people. Fat deposits build up in the liver. And for some people, inflammation develops. The result is scarring and increasingly severe damage.

There’s no clear understanding of what causes it, or its progression. But researchers are coming to believe that NAFLD, like type 2 diabetes and metabolic syndrome, are diseases of our civilization. Not enough exercise or sun. Too much sugar, fat, and processed food, like the processed meats included in the study.

Researchers were investigating connections between:

The link between red meat and insulin resistance became clearer. Higher levels of insulin resistance and NAFLD are associated with eating more red meat. That holds true even accounting for BMI (body mass index) and saturated fat or cholesterol intake.

One by one, research is discovering the links between red meat and insulin resistance. As well as non-alcoholic fatty liver disease, HCAs, and high-heat cooking. Imagine what it might mean to us to understand them fully. 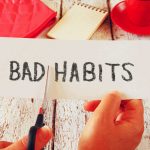 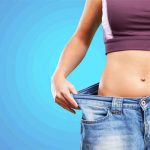