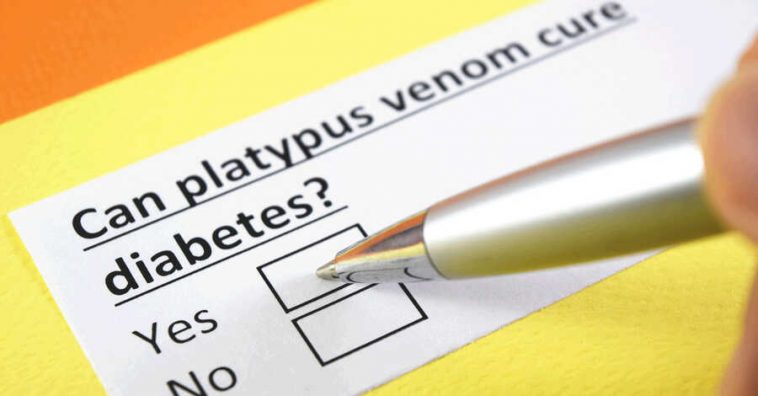 The platypus is an egg-laying mammal that has single-handedly looked evolution in the eye and said, “Nah, pass.” (And that is an actual account of how the platypus came into existence.)

This curious little mammal takes characteristics from other furry creatures, throwing caution to the wind by refusing to conform. It has otter-like feet, a beaver-like tail, and a duck-like bill. It lays eggs, has waterproof fur, and has a few extra bones that other mammals are lacking.

As it turns out, that life-threatening venom that would ordinarily be regarded as dangerous may be the key to treating diabetes.

A group of Australian researchers recently discovered this insulin-regulating quality in the venom of the platypus and published the findings in the Nature journal Scientific Reports.

If you’re wondering how this study came about, it’s really quite simple. Australia is facing a serious crisis as diabetes booms across the country. And since the platypus is unofficially the mascot of Australia (move over, kangaroo), it makes sense that these two things came together in a quirky study.

It all began with a hormone. This particular hormone, called GLP-1 for short, is normally produced in the gut of the platypus (and all mammals, humans included) and is responsible for stimulating the release of insulin, which lowers blood glucose.

The problem with the GLP-1 hormone that we produce is that it degrades within minutes. So people struggling with diabetes hardly have time to make use of their naturally existing glucose regulation mechanism.

Then, something incredible happened. The Australian scientists discovered that GLP-1 is also found in platypus venom.

The key to these findings is that the GLP-1 hormone found in the platypus has near-super powers. It resists rapid degradation that we would normally see in humans.

The idea, then, is that this hormone could help provide an extended release of insulin in bodies where GLP-1 would otherwise degrade.

Don’t get your hopes up quite yet. These findings are fresh, and it will likely take time before we can find them on the market. In the meantime, know that some easier ways of treating diabetes are coming soon! 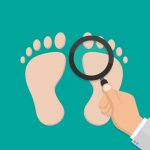 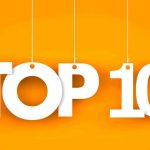