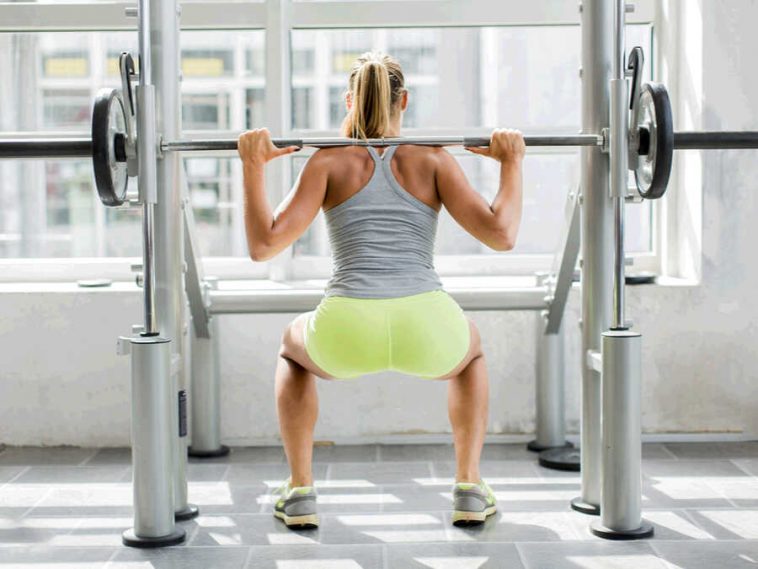 One of the first things your doctor will suggest after you’ve been diagnosed with type 2 diabetes is to change your lifestyle. And, a big part of this recommendation is related to your levels of physical activity. But, why does exercise help diabetes? According to research, the most likely reason for this is insulin sensibility.

In this article, we will be exploring the link between exercise and insulin sensitivity.

What Is Insulin Sensitivity

As most people know, insulin plays a vital role in regulating our blood sugar levels. It’s secreted by our pancreas to help carry glucose throughout our body to the muscles, cells, and fat.

Insulin sensitivity determines how sensitive our bodies are to insulin’s effects. Most people with type 2 diabetes have low insulin sensitivity (also called insulin resistance). When this happens, insulin can’t transfer the glucose to the needed spots, so it keeps accumulating in our bloodstream and our body keeps releasing insulin. But, since we’re insulin resistant, that leads to high blood sugar, or hyperglycemia.

A study from February 2018 published in the American Journal of Physiology explored how resistance training can improve our insulin sensitivity. The scientists specifically looked at APPL1 – an important protein that plays a vital role in glucose absorption.

To see how this protein is affected by exercise, the researchers used two groups of rats – one healthy and the other with type 2 diabetes. At the beginning, the diabetes group had higher insulin resistance and lower APPL1 expression. After simulating the effects of resistance training in both groups, the scientists found that both insulin resistance and APPL1 expression improved in the diabetes group.

So, does this mean there is a connection between exercise and insulin sensitivity? While we do need more research to see which types of exercise work best, people with type 2 diabetes should feel encouraged to introduce regular workouts into their lifestyles. 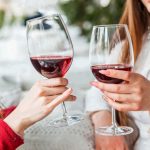 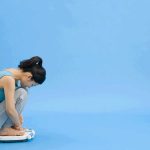