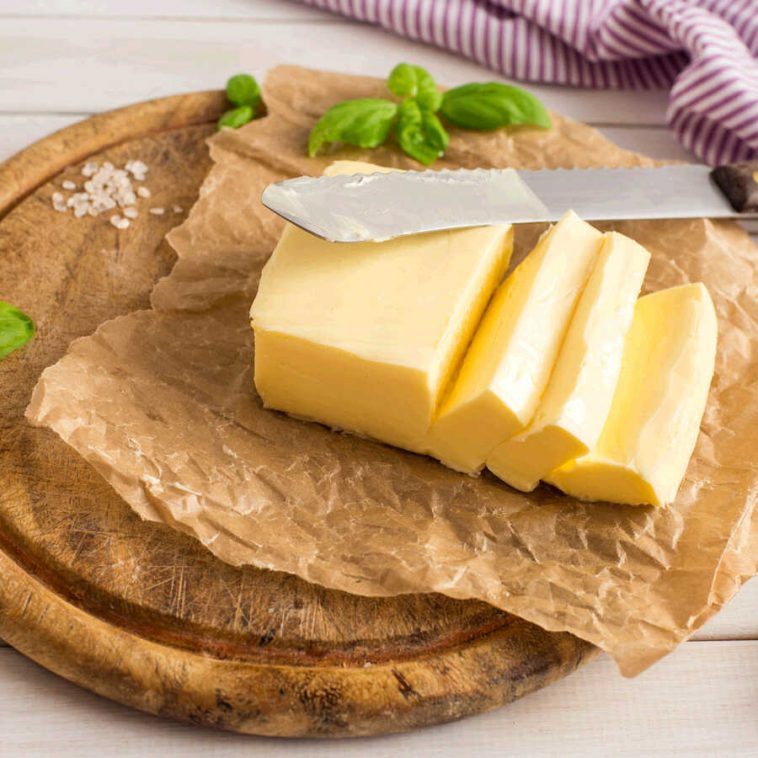 Recent research has found evidence that consuming 2 slices of buttered toast every day can double your risk of diabetes. In the study involving 3,000 participants, the authors highlighted the advantages of a Mediterranean-style diet. This diet comprises mainly of legumes, whole grain cereals, fruits, vegetables, and nuts and is low in animal-based products. Other than their health benefits, there is increasing evidence that plant-based diets have a lower impact on the environment than animal-based diets.

Butter has been found to be rich in unhealthy saturated fats and is linked to type 2 diabetes and obesity. In the PREDIMED (Prevention with Mediterranean Diet) study, the researchers found that individuals consuming higher amounts of saturated fats or animal fat were twice as likely to have diabetes. This new study concluded that a mere 12 grams of butter per day have a two-fold increased risk of developing diabetes. Consumption of dietary fat has also been previously associated with heart disease.

In light of their findings, it was recommended that saturated and animal fat be substituted with other vegetable sources such as olive oil and nuts. Diets that are rich in fruit, vegetables, and fiber such as the Mediterranean diet can help with blood glucose management.

Instead of butter, try swapping  it with plant-based margarine such as olive oil-based spreads. In baking, avocado, low-fat yogurt, and cottage cheese can also be used in place of butter to provide the same creamy and smooth texture.

Many people may wonder why butter was not a problem back in the old days. Diabetes rates were lower yet buttered toast was almost an everyday breakfast for most Americans. It is best to keep in mind that technology has significantly improved. A lot of jobs revolve around the computer, which increases “sitting” jobs and decreases the amount of physical activity. Video game console, mobile games, and tablets have also made lifestyle much more sedentary as more and more individuals remain cooped up at home (don’t feel too bad, I am a victim of technology as well). Other factors such as competition contribute to stress and lack of sleep, causing a raise in blood sugar levels.

IANS. Consuming butter may double your risk of diabetes. Feb 2017. The Indian Express. 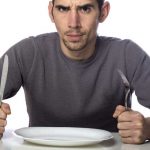 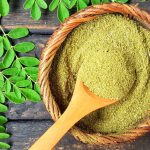