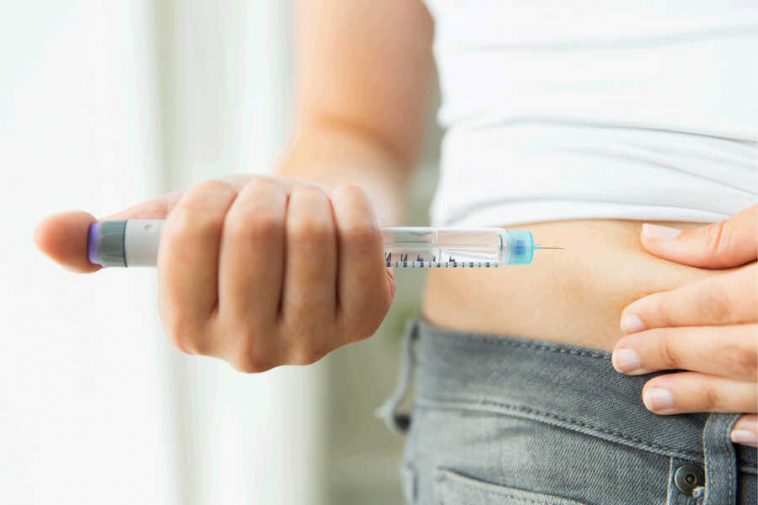 There are several diabetes medications available to help people control their disease and improve their health. One of these is an injectable form of medication containing the hormone, incretin. This glucagon-like peptide 1 (GLP-1) agonist is produced by the body to help regulate blood sugars and digestion.

It should be stated that incretin is not insulin. It won’t actually replace insulin or make cells take in sugar. But it does perform essential functions such as:

Plus, GLP-1 primarily acts when there are carbohydrates in your stomach. So, it’s unlikely to cause hypoglycemia when used alone.

Unfortunately, this hormone breaks down very quickly. This limits its benefits for diabetics. There are injectables currently on the market that last for up to one week in the body. With that said, researchers are always working to improve medical treatments.

A team of researchers at Duke University may be on the way to achieving just that with a discovery.

They combined the GLP-1 molecule with a biopolymer that starts out as a liquid in cold environments and becomes a gel-like substance in warm environments. The combination created an effective medication that could be stored and injected in liquid form. However, when it enters the body, the molecules form a protective gel that resists decay.

The researchers tested their drug on mice and rhesus monkeys. The result? Great success. In the mice, this new drug lasted up to 10 days while in the monkeys, it lasted up to 17 days due to their slower metabolism.

Much more research needs to be done, but this has the potential to become a more convenient, longer lasting medication for diabetics. Plus, the team believes that the drug could last as long as one month in the human body as our metabolisms are even slower than that of rhesus monkeys’. 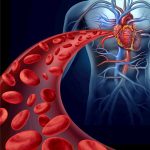