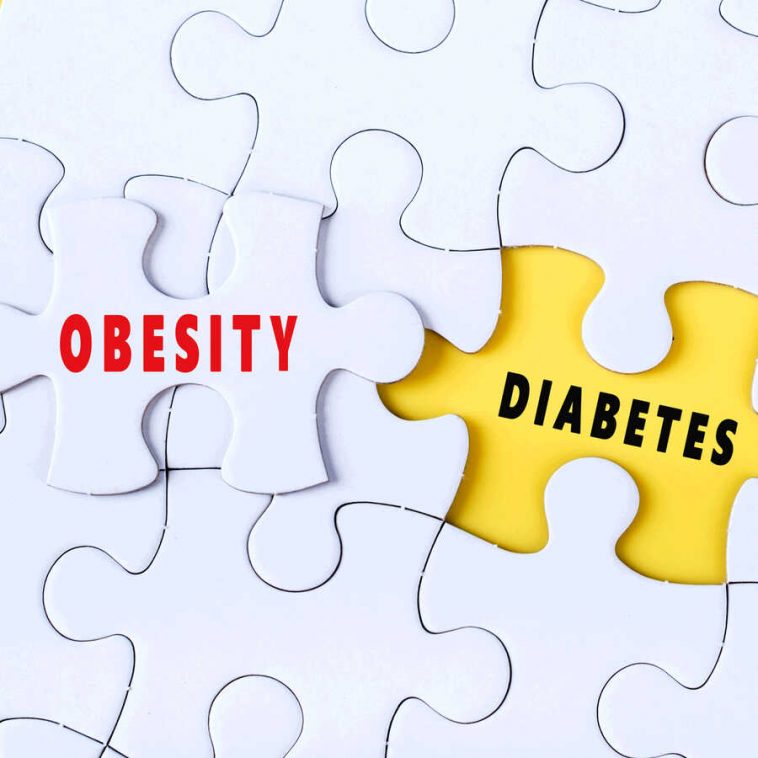 Obesity can be defined based on the body mass index (BMI) measurements. It is associated with multiple diseases such as metabolic syndrome, increased cardiovascular events, diabetes, and more. As one of the major risk factor contributing to diabetes, the increased body fat found in people suffering from obesity may lead to insulin resistance. Since there is a strong association between obesity and diabetes, the term diabesity has been used.

Diabesity currently affects a billion of the population worldwide, 100 million Americans (roughly 1/3 or the American population), and 50% of Americans over the age of 65 years old. It will soon be the leading cause of disability and death, if not already. The good news is that this condition that can be reversed with proper patient education on their lifestyle habits such as recommending exercise, controlling diet, quit smoking, and having regular check-ups with their doctor. 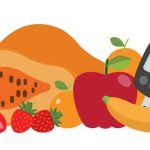 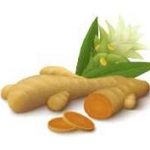