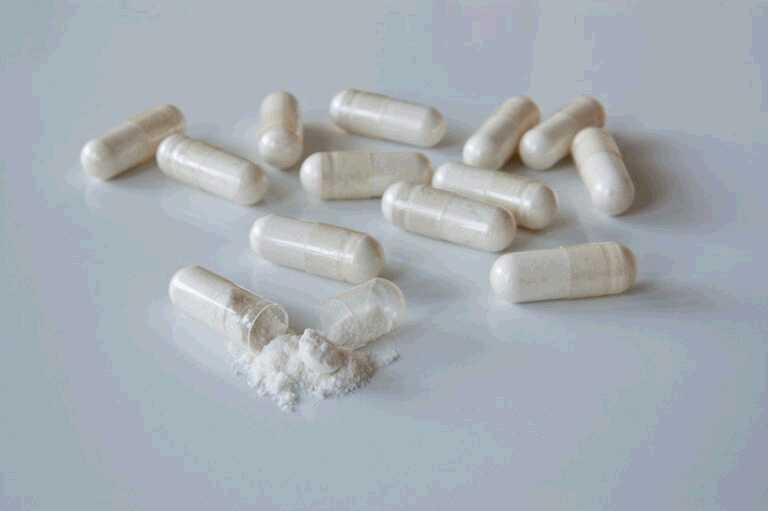 Gut health has been connected to other areas of health for quite some time. Experts say that when the gut’s not healthy, the rest of our body is not either. The same may be true when talking about diabetes.

A recent study has been conducted as to whether or not probiotics help manage Type 2 diabetes. Let’s take a look at what the study found!

Can Taking a Probiotic Cure Diabetes?

A study published in the journal Diabetes found that a common bacteria in the gut was able to reduce blood glucose levels in rats!

With this finding, researchers at Cornell are excited to say that they may be just one step closer to finding a cure for diabetes.

What Did the Study Test?

This particular study created a friendly and strain of bacteria commonly found in the gut. The bacteria is called Lactobacillus, and they administered this friendly organism to diabetic rats every day for 90 days.

The researchers then took a look at its effects on blood sugar levels at the rats that received the bacteria, and those that did not.

So, what was the outcome?

The rats who received this probiotic had a 30% reduction in blood glucose levels as compared to those that did not receive it!

Coincidence? The researchers aren’t convinced, and they believe they may have landed on some impressive results.


Why Do Probiotics Work?

So, what is it about probiotic supplementation that may successfully reduce blood glucose levels?

Researchers believe that the probiotic converted the upper intestinal epithelial cells which behaved quite like pancreatic beta cells. These are in charge of secreting insulin as well as regulating blood sugar levels in healthy people.

What’s up next for this team of researchers? They intend to use higher doses of this particular probiotic strain in diabetic rats to see if the results are even better and if a higher dose could reverse the condition altogether.

They are also working with BioPancreate, a biopharmaceutical company to design a pill for human use. Researchers are hoping that with successful outcomes, diabetics can take this pill every morning as a way to help manage their Type 2 diabetes.