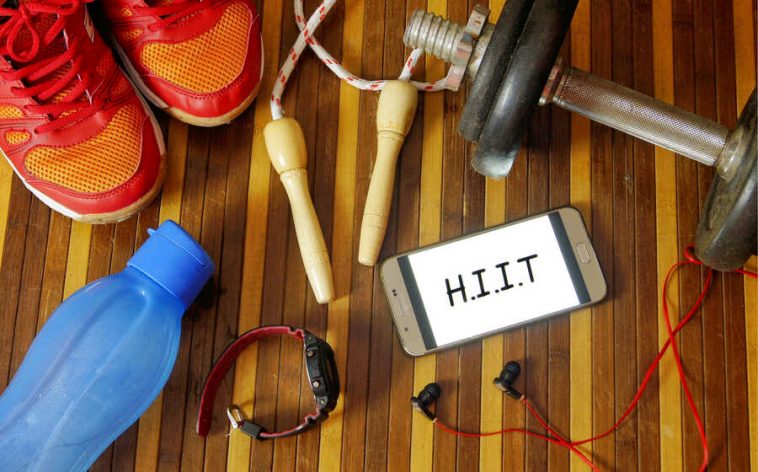 There is a lot of evidence that exercise helps lower blood glucose levels and improve your health. But recent research indicates a certain kind of exercise may be beneficial at fighting diabetes by lowering insulin resistance.

The secret to your success may be something called High-intensity Interval Training (HIIT). This exercise program involves exercising at your highest possible intensity level for a short period of time and then resting. You repeat the process for 8-12 cycles during a single exercise session to build-up your endurance and strength.

Most high-intensity only lasts about 60 seconds with a one to two-minute break in between.

What Does This Do to Your Body?

A study recently published in the Frontiers in Physiology journal found that this kind of HIIT program helped reduce insulin resistance, systolic blood pressure, and overall body measurements. It shows that the body responds well to short bursts of exercise, which may be beneficial for people short on time or who live a sedentary lifestyle. The program used stationary bikes for their HIIT program but also combined that with pre-training weightlifting sessions and strength testing on an exercise machine.

For the forty women who successfully completed the study, the exercise program reduced their fasting glucose levels by an average of 8.8%, their insulin levels by 26.5%, and their homeostasis model assessment of insulin resistance (HOMA-IR) scores by 32.1%. It was a fairly impressive response to just 10 weeks of monitored and guided training.

The women in the study also lost between 3.8% and 5.2% of their waist circumference. 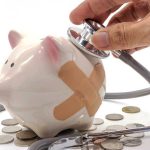 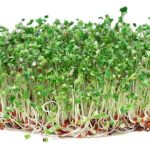