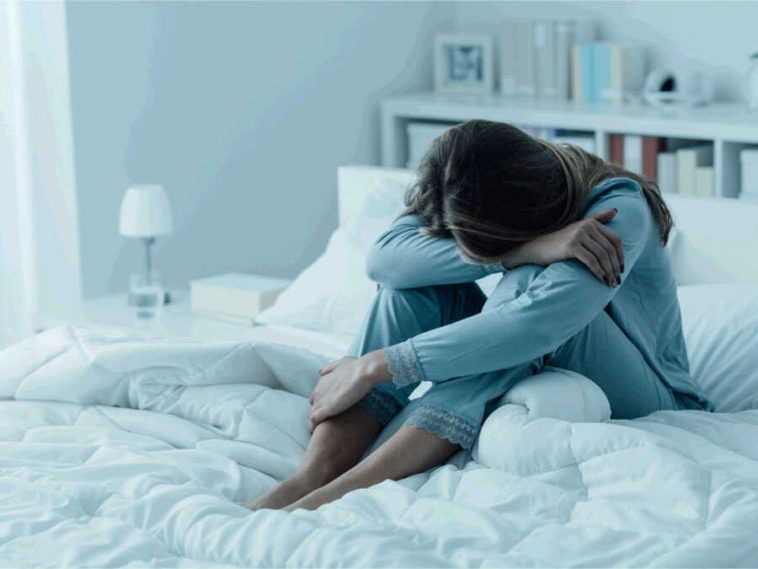 Building up an insulin resistance puts you at risk of diabetes. However, there are ways you can keep your body from becoming resistant to insulin.

How to Decrease Insulin Resistance

Taking care of your overall health will help you prevent this problem. This means maintaining a balanced diet. Regular exercise is also extremely important.

But what about sleep? Is there a connection between sleep deprivation and insulin resistance?

Sleep Has an Impact on Your Insulin Resistance

A group of scientists studied the risk of diabetes in young children. They found a connection between sleep deprivation and insulin resistance.

Sleeping too little caused children to build up a resistance to insulin. It also put them at risk of other long-term health issues.

The researchers found that an extra hour of sleep is enough to make a significant difference. Sleeping more improved blood sugar levels in children. It also decreased insulin resistance.

But What About Adults?

New results indicate that sleep deprivation might be a major risk factor for diabetes. Scientists studied a group of adult men. The study participants had to restrict themselves to four hours of sleep a night.

The researchers found that bad sleeping habits led to an increase in insulin resistance. This happens because of hormone imbalances. There was also another interesting result.

Some of the men in the study were given hormonal medication. This decreased the hormone imbalances caused by the lack of sleep. So these study subjects didn’t develop as much of a resistance to insulin.

If you don’t sleep enough, your health will suffer in various ways. The damage might not be possible to reverse. So start working on your sleeping habits as soon as possible. 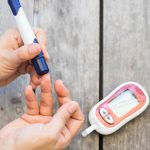