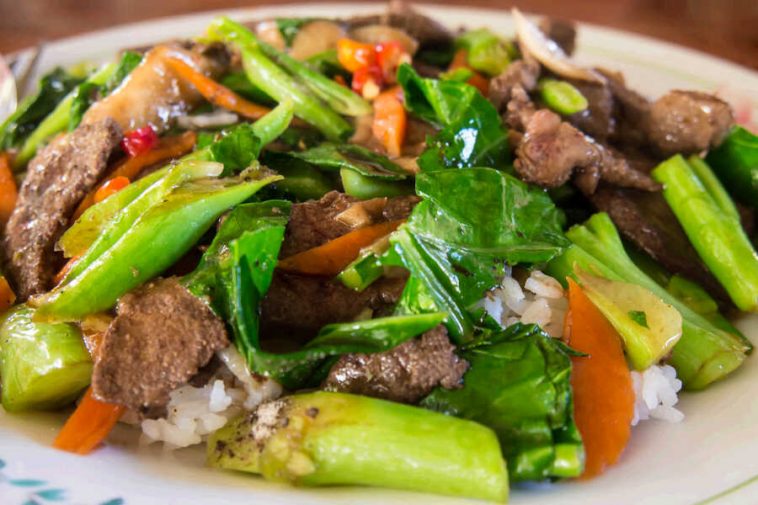 Until recently, there has been no known link between vitamin A and the blood sugar disease diabetes.  But a new study maintains that access to the vitamin can improve the function of the insulin producing beta-cells. The reason why researchers now believe in vitamin A and its potential to combat diabetes is the discovery that insulin producing beta-cells contain an enormous quantity of cell surface receptors for Vitamin A.

During studies on mice, researchers discovered that after partially blocking the vitamin A receptors in rodents – eliminating the ability of vitamin A to bind to these beta-cells –  that the ability of the mice to secrete insulin was reduced in response to sugar.


Following the study on mice, Salehi and colleagues tested beta cells derived from humans with and without type 2 diabetes. The researchers partially blocked the beta cells receptors and when sugar was applied to these cells, researchers noted that human insulin-secreting ability decreased by almost 30 percent.

Scientists also witnessed that the beta-cells’ resistance to inflammation decreases when vitamin A is absent. When a complete deficiency occurs, the cells die a consequence The discovery poses added significance for type 1 diabetes because when the beta-cells are not properly developed during the early stages of life. “In animal experiments, it is known that newborn mice need vitamin A to develop their beta-cells in a normal way. Most likely, the same applies to human beings. Children must absorb a sufficient amount of vitamin A through their diet,” says Albert Salehi.

While these findings point to vitamin A being beneficial for diabetics, science stresses that increasing the intake vitamin A via supplements may be risky.

Excess vitamin A are associated with osteoporosis and other health problems. However, researchers note that it is unlikely that one could suffer from too much vitamin A from dietary sources alone. 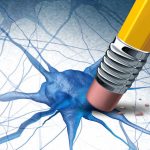 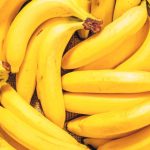