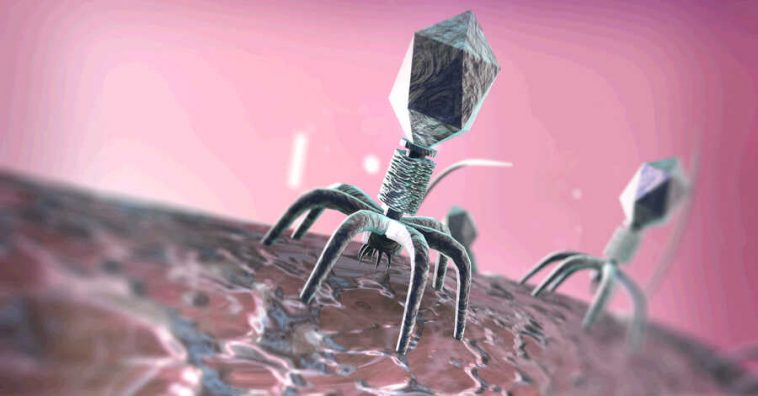 For many years, the exact cause of type one diabetes has been unknown. Previous research into the disease found that those with a certain protein type in their beta cells are more likely to develop the autoimmune disease. However, they weren’t certain what bacteria triggered the immune system or why some got sick and others didn’t.

The researchers, Guoyan Zhao and Herbert W. Virgin, from the Washington University School of Medicine recently, published the results of a study in PNAS that indicate what may the trigger.

An in-depth look at the progression of the disease was required to find out more about its cause. The researchers followed 11 children who were at risk of getting type 1 diabetes from birth until insulin cell antibodies were found in their blood. All of the children in the risk group tested positive for the HLA gene type, which is most likely to be attacked by the body’s immune system. They also followed 11 children in the same age group who weren’t at risk.

Zhao and Virgin suspected that the cause of diabetes might be the bacteria-infecting viruses, bacteriophages, that normally live in our intestines. During the study, the researchers had parents bring in fecal samples from the 22 patients each month.

They used genetic testing to determine how many different organisms and the amount thereof were in each sample. This continues until the antibodies developed, usually between the ages of one and three years old.

Well, they discovered that the at-risk children had fewer of the bacteriophages than

their counterparts. They also found more of one type of bacteriophage that infects the helpful, Bacteroides, in our guts. These bacteria break down food and produce useful nutrients and energy for us.

Also, Zhao and Virgin found a greater number of one particular virus called Circoviridae in the control group. This could indicate that the presence of this virus somehow imparts protective benefits.

What Does It All Mean?

Basically, these findings indicate that type 1 diabetes could be the result of an imbalance in the natural biome in your guts. This is instead of the traditional view that a single viral infection triggered the attack.

Children may not have enough viral diversity to help keep down the numbers of bad bacteria. Plus, they could also have an overabundance of viruses that infect the good bacteria in their intestines. The result is a cascade of problems that potentially lead to an overactive immune system. 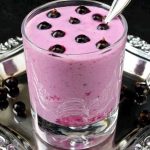