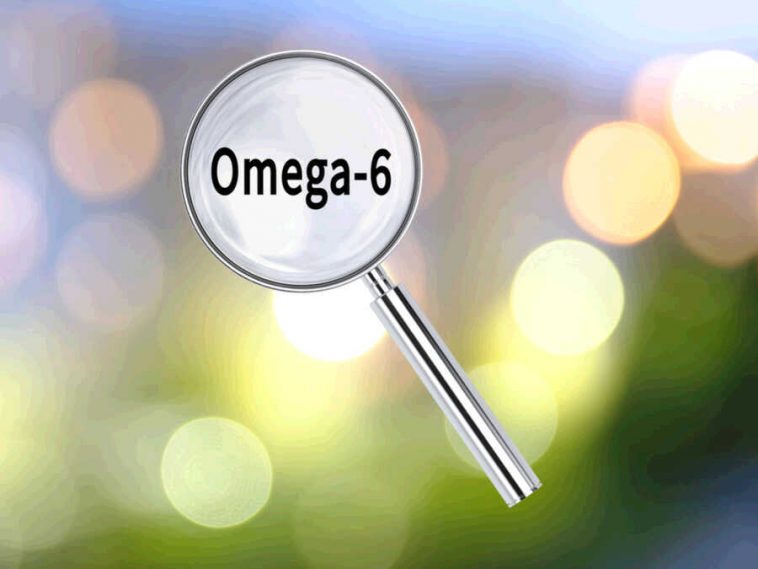 Previously, medical professionals recommended cutting back on your intake of omega-6

fatty acids. It was believed that this fat found in many foods and snacks could promote low-grade inflammation in the body. This, in turn, could lead to issues, such as heart disease and diabetes. However, research that has come out in the past couple of years is starting to show otherwise.

In 2016, researchers at the University of Eastern Finland published a study that followed 2,189 men aged between 42 and 60 years over about 19 years. At the start of the study, none of the men had diabetes. By the end, about 417 men were diagnosed with type 2 diabetes.

What was interesting for the researchers is that men who had higher blood concentrations of omega-6 polyunsaturated fatty acid concentrations had a 46% lower risk of developing type 2 diabetes.

Another study that has been published in The Lancet in October 2017, found similar results when they analyzed data from over 20 previously published studies that followed over 40,000 people.

For a long time, the view was that people need a balanced ratio of Omega-6 and Omega-3 fatty acids for optimal health. Omega-6s are used by the immune system, but too many of were thought to impact heart health by raising inflammation. Omega-3 fatty acids have the opposite effect, working as anti-inflammatory agents in the body.

Newer research has found diets with more than the recommended 10% of Omega-6 fatty acids may not be that harmful. In fact, those who have more of this particular fat in their blood serum were also found to have a reduced risk of diabetes, up to 35% lower per the 2017 study. This indicates that the benefits of Omega-3s aren’t negated by increased Omega-6s, or that there is some undiscovered bodily process that benefits from increased Omega-6s.

More research needs to be completed as this most recent study is based on pre-existing analyzed data. However, you might not need to worry about cutting out Omega-6s to make room for Omega-3s. 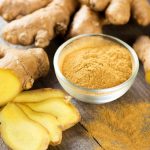 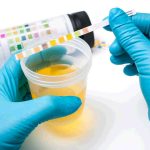