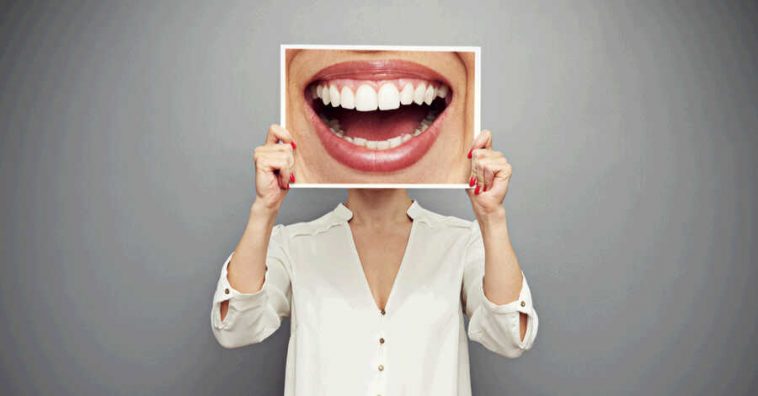 When your gums pull away, and your teeth start to feel loose in your jaw, you may be dealing with one of the potential complications of diabetes. For years, the connection between periodontal disease and this metabolic disorder have been debated. Recent research out of the University of Pennsylvania helps confirm that diabetes can lead to tooth and gum problems.

Lead author, Dana Graves, and colleagues were skeptical of a report from the European Federation of Periodontology and the American Academy of Periodontology. This report was released four years ago and stated that no compelling evidence directly links changes in the oral microbiome to diabetes.

They set up a study to confirm for certain whether this was true.

First, the researchers compared the oral biome of diabetic mice and healthy mice. They found that diabetic mice with controlled blood sugars had a similar microbiome to their counterparts.

But when the glucose levels of diabetic mice were allowed to rise, bad things happened!

The diversity of their oral biome fell, and the diabetic mice developed periodontitis or a loss of bone supporting the teeth. They also had increased inflammatory markers in their saliva.

The Penn State researchers wanted to be certain it was the change in microbiome that caused the periodontal disease.

So, they transferred a small amount of the microorganisms from the mouths of diabetic mice to the mouths of their healthy mice. The transfer resulted in bone loss and an increase in inflammation markers in the recipients.

How Can You Prevent Periodontal Disease?

The best prevention and control is to keep your blood sugar levels as close as possible to your target goals. This helps preserve your normal oral biome. You may also want to brush your teeth with a fluoride toothpaste to keep the enamel strong and prevent the overgrowth of bacteria. Floss regularly to maintain strong gums too. Last but not least, visit your dentist for bi-annual cleanings and check-ups. 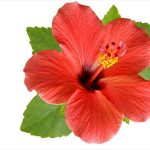 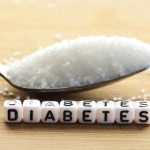