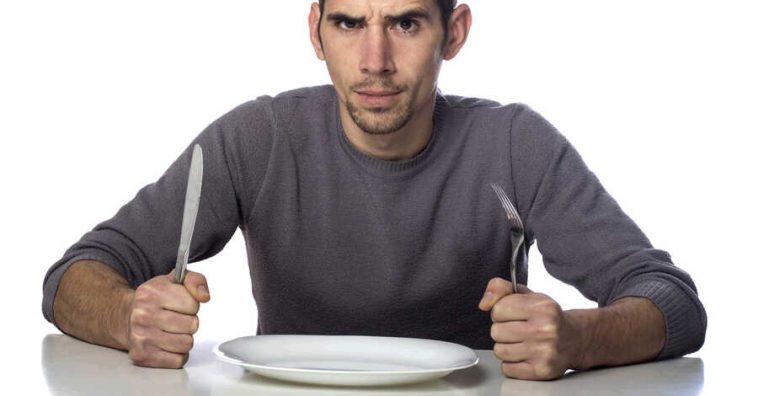 Is it possible that an intense four day fast can regenerate pancreas cells and stimulate insulin production?

Well, Valter Longo, from the University of Southern California and director of the Longevity Institute who authored of the research believes a fasting diet can reprogram non-insulin producing cells into cells that produce insulin. “By activating pancreatic cell regeneration, we have been able to rescue mice from both types of diabetes, and we have also reactivated insulin production in human pancreatic cells of patients with type 1 diabetes.”

The study published on February 23 in the journal Cell is the latest in a series of papers demonstrating promising health benefits that occur as a consequence of a brief periodic diet that mimics the effects of fasting.

The pancreas of a person with type 1 and late stage of type 2 diabetes, is unable to produce beta cells. That lack of production increases the instability of blood sugar levels. But, Longo’s study showed a remarkable reversal of diabetes in mice who followed a fast for four days each week. The rodents regained sound insulin production, reduced insulin resistance and demonstrated more stable levels of blood glucose. This was the case even for mice suffering the later stages of the disease.

In terms of human potential, Longo and his team have taken into account the challenges and dangers associated with fasting and created a modified low-calorie, low-protein, and low-carbohydrate, but high-fat, four-day fast mimicking diet. As a consequence of maintaining the diet, the fast stimulated changes in glucose, and reduced blood sugar levels in pre-diabetic patients.

Dr. Longo’s diet resembles a vegan diet, emphasizing nuts and soups, but limiting intake to 1000 calories a day for. The fast mimicking diet lasts four days in a row and is followed by 25 days of normal eating. So essentially it is a feast or famine routine repeated year round.

However, Longo warns, that people should not hurry at attempt this crash diet on their own, reminding diabetics that such a regime needs to be supervised by a medical doctor. 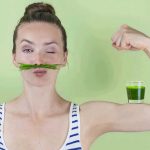 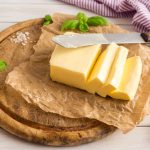