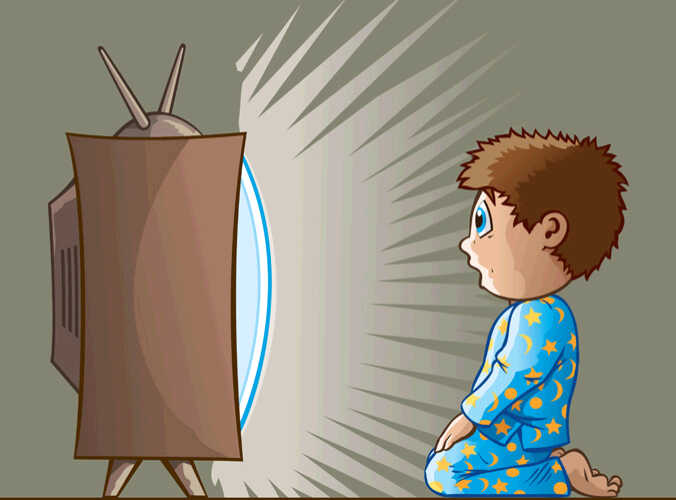 Your parents always told you that sitting too close to the screen was bad for your eyes. But new research also indicates that spending time in front of a television or computer screen could lead to Type 2 Diabetes.

Dr. Nightingale and fellow researchers at St. George’s University of London determined that children who spend up to three hours or more in front of a screen each day showed greater markers for Type 2 Diabetes.

They gathered health data and daily screen-time habits from 4,495 children between the ages of 9 and 10 years old from 2004 to 2007. The health data included blood testing for cardiovascular and diabetes risk markers, and a Ponderal Index exam to check height, weight, and thickness of body folds.

The screen-time habits averaged as follows:

Of the skinfold thickness and Ponderal Index, body fat analysis of the children who spent more time in front of a screen had a higher percentage of both. However, the biggest effects were seen in their blood markers.

Avid television watchers, gamers, and computer fiends were about 10.5% more insulin resistant than those who didn’t spend as much time in front of a screen. They also had about 9.2% more leptin, a hormone that regulates appetite and insulin sensitivity.


What Does It Mean?

Well, increased screen-time of 3+ hours a day is strongly correlated with diabetes risks, like higher body fat percentage, leptin, and insulin insensitivity. It’s possible that these children are at greater risk of developing Type 2 Diabetes in adulthood.

In contrast, reducing screen-time to 1-2 hours daily may help reduce the risks of developing this disease. 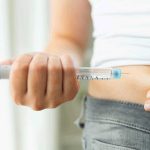 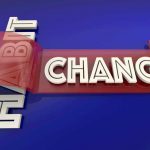