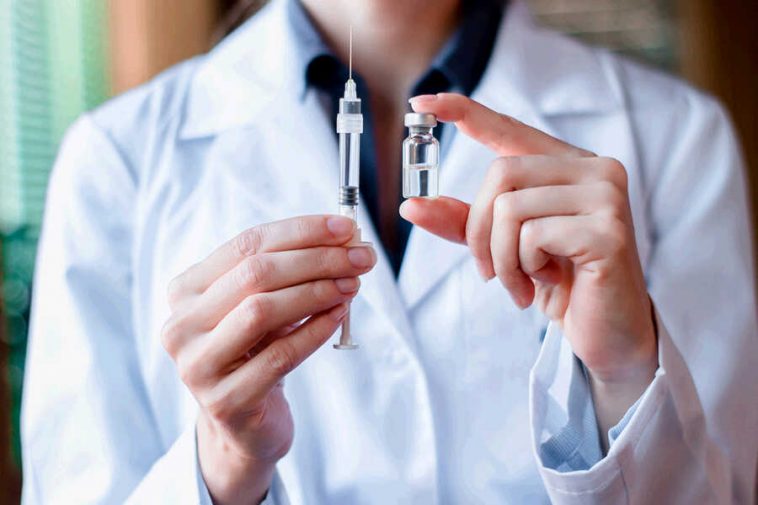 Great news for future children! Scientists all over the world were astonished after news emerged that researchers from Tempere University in Finland developed a vaccine that could prevent the onset of type 1 diabetes in children.

The vaccine has just been approved for human testing and is set to start in 2018 after passing successfully animal testing phases.

The Link Between Viruses and Diabetes

So, you may wonder,“What do viruses have to do with diabetes?”Many studies have found a link between certain viral infections and the onset of Type 1 diabetes in children. Scientists discovered that some viruses are capable of migrating to the pancreas, a vital organ that produces insulin to control blood glucose levels.

Children who are exposed to these viruses create ‘autoantibodies,’ which are essentially antibodies that attack your own system.In some cases, these antibodies specifically target pancreatic beta cells, responsible for producing insulin. Once they’re all destroyed, there is a complete lack of insulin in the body, which causes the appearance of Type 1 diabetes.

The Discovery of the Vaccine

HeikkiHyöty, a Professor of Virology at Tempere University, has been studying the link between viral infections and type 1 diabetes for over 25 years.

His results showed that certain enteroviruses (viruses that infect the intestinal tract), mainly group B coxsackieviruses, are the most prone to infect children that eventually develop Type 1 diabetes.That’s why he decided to design a vaccine that targets these viruses specifically. By preventing the infection of these agents, he could prevent the onset of Type 1 diabetes. Clever, right?

The vaccine still has to pass 3 more testing phases before it is allowed to be released to the public. Each phase is designed to guarantee the vaccine’s safety, effectiveness against enteroviruses and finally, its ability to prevent the onset of Type 1 diabetes.

According to the vaccine’s main investigators, it can take up to 8 years to know for certain whether or not it can prevent Type 1 diabetes. Although we shouldn’t be extremely optimistic, this study should still be a reason for joy since it’s the first type of vaccine proposed to eradicate this disease from the planet.

Could Type 1 diabetes become next polio or smallpox? We will have to wait.

Special thanks to Juan Olleros for writing this article. 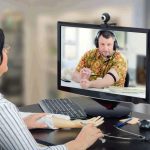 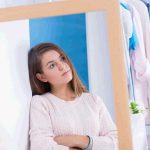