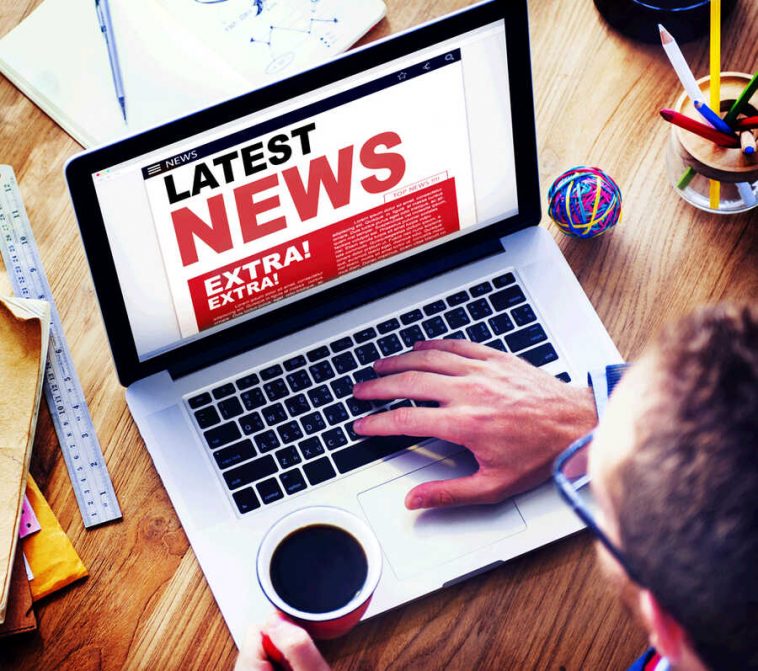 The thought of potentially using a virus to finally control diabetes may sound so incredible, but this is exactly what Drs. Bruno Doiron and Ralph DeFronzo from UT Health San Antonio have found.

Through a process called “gene transfer,” they used a virus to deliver the new genes into the pancreas. The virus then infected the cells and transferred the genes, and once the genes were integrated into the cells, they were able to stimulate the cells to produce insulin. The “infected” cells divided and formed new cells that were now carrying the new genes. With these cells constantly multiplying, the pancreas was able to produce insulin.

The beta cells of the pancreas are responsible for producing insulin, the primary hormone released in response to a rise in blood sugar level. Insulin transports the sugar into the cells so they can utilize it as an energy source.

But what happens in type 1 diabetes is that the body’s immune system attacks the beta cells, destroying them and preventing them from producing insulin. For patients with this type of diabetes, the only way they can control their blood sugar level is to get their insulin from somewhere else; thus, the insulin shots.

The problem with type 2 diabetes, on the other hand, lies in the cells’ inability to absorb insulin. The beta cells produce insulin, but the cells reject it, resulting in high blood sugar level. Medications are given to stimulate the cells to accept insulin and control blood sugar level, but in time, the beta cells will eventually stop producing insulin, and the patient will also need insulin shots.

The Study and Its Clinical Significance

Though the study was conducted on mice models, the results were very promising. Gene transfer has the potential to help not only patients with type 1 diabetes but type 2 as well.

The virus they injected into the mice’s pancreas carried three transcription factors, all of which can target the problems associated with diabetes. These genes can improve glucose metabolism, enhance the function of the cells’ receptors for insulin, and induce the formation of new beta cells carrying the gene transcriptions.

The mice, after more than a year of study, were cured of their diabetes without any untoward side effects. Their immune system also stopped attacking the newly-formed, insulin-producing beta cells.

What’s more astonishing is that the new cells were able to function properly. They released just the right amount of insulin needed to regulate blood sugar level.

Of course, more studies are needed, especially on larger animals with endocrine systems physiologically similar to humans before they can go into human clinical trials.

But should the results of the new study prove to be just as promising, it could mean an end to insulin shots…and maybe an end to diabetes. 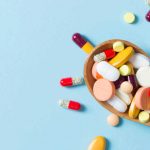