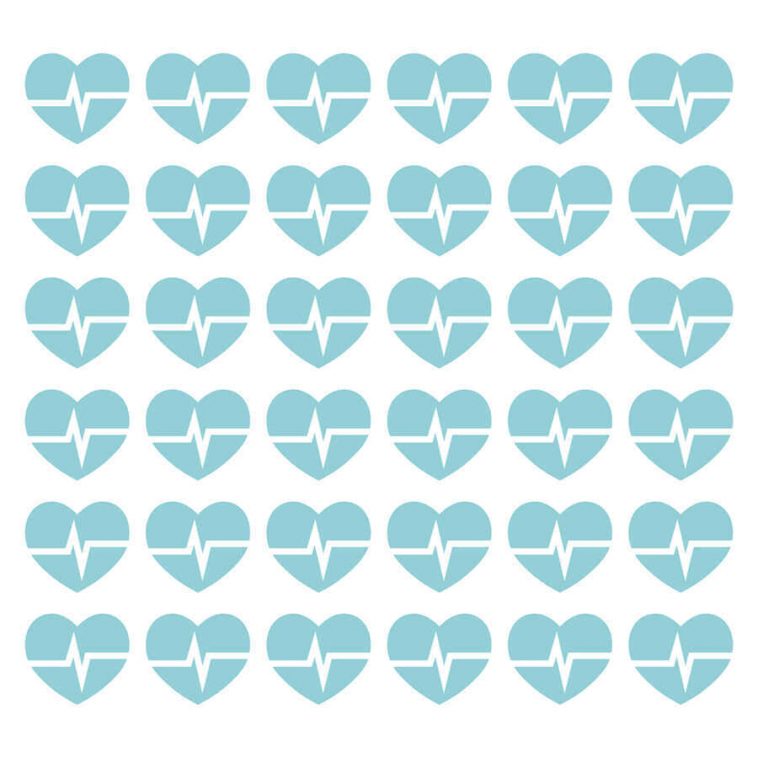 While half of the country panics in a downward spiral fashion over the state of our federal government, the other half rejoices that drastic changes are being made by the minute. One change is the approved repeal of Obama’s greatest (as in, most substantial, depending on who you are) achievements while in office, the Affordable Care Act. The ACA, more commonly known as Obamacare, may have had its flaws according to at least one major political party, but it also was the champion of affordable healthcare for millions of Americans.

What very few people talk about as they are protesting, celebrating, and everything in between is that the ACA has provided millions of people with diabetes a comprehensive coverage, no-questions-asked, for the first time in American history. So when news broke out that the ACA was repealed—and with no immediate replacement available—understandably it had many (as in millions) wondering who would help pay for their endocrinologist visits, diabetes medications, pumps, and juice boxes.

I’m with you. We all are. This is scary and confusing and is tearing many people apart as they have to disassociate their personal political beliefs from their own life-and-death condition that is dependent on the support of a comprehensive insurance plan. Though both the House and Senate are Republican-ruled, which means that this bipartisan issue is unlikely to be supported after the repeal unfolds, they have promised that they will provide a healthcare alternative for the people of this shaky country.

Why Other Proposals Won’t Help

The reason why the ACA was so beneficial to diabetics is because it mandated that companies offer an essential health benefits package, which includes 10 comprehensive services that are otherwise avoided by insurance companies. These services include maternity services, mental health services, and diabetes treatments to name a few.

New proposals are circulating, and that mandate is eliminated so that insurance companies really aren’t required to provide hardly anything at all, even if they are pressured to accept patients with preexisting conditions.

Speaking of preexisting conditions, by the way, insurance companies will likely be compelled to continue accepting these patients. However, the big difference with the new proposals is that many of them indicate that if there is any lapse in coverage in the history of the patient with a preexisting condition, then the companies are free to increase charges and premiums as an “incentive” not to let coverage lapse.

The latest and most promising idea to come out Washington is a proposal by Senators Cassidy and Collins. Though comprehensive details haven’t been released yet, a memo-like proposal has hit the associated press earlier this week. The proposal offers three options to the government, each of which shifts the power of healthcare law to the individual state:

While nothing has been moved forward as of yet, it is promising to find that at least one proposal is allowing more options than we previously thought. Now is the time to educate yourself on these new healthcare plans to prepare for these big changes. Call your current insurance provider to gather more information and speak with your current medical providers so that you can anticipate these changes better. Though the laws are changing, your health care should still be a priority. 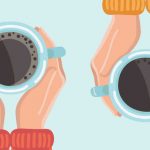 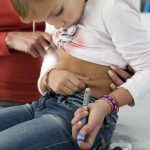