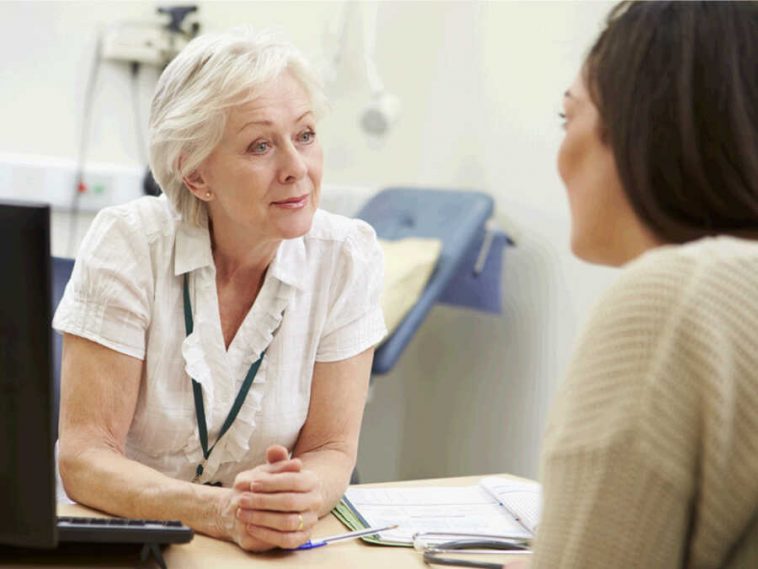 It may be an important means of bringing real relief to severely obese teenagers with diabetes. A recent study compared standard medications to surgical treatments for diabetic teenagers in the morbidly obese range. It found the surgeries to be markedly more effective.

Obesity has become epidemic worldwide, and so has diabetes. It’s not surprising that the number of severely obese, diabetic adolescents has increased. Almost half of those teens will need to start insulin therapy before the first anniversary of their diagnosis.

This study is actually an analysis of two earlier studies. TODAY (Treatment Options of Type 2 Diabetes in Adolescents and Youth) examined the use of standard medications like metformin for diabetes treatment of obese teens. The Teen-LABS study (Teen-Longitudinal Assessment of Bariatric Surgery) looked at the effect of surgical treatments for diabetic teenagers who were also obese.

There were 93 participants, all teenagers, all severely obese, all diabetic. Of that number, 63 received medical treatments, while 30 had surgery. They were followed up two years later.

Be aware: about a quarter of those who had surgery needed another surgery within that two years.

Pretty convincing. At the two-year follow-up:

This study of surgical treatments for diabetic teenagers looks very hopeful, very positive. But this is surgery. And may involve further surgery. And will involve changing your eating patterns. It’s worth more than one long conversation with your doctor. 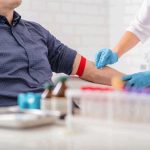 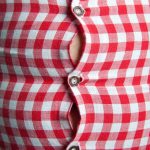