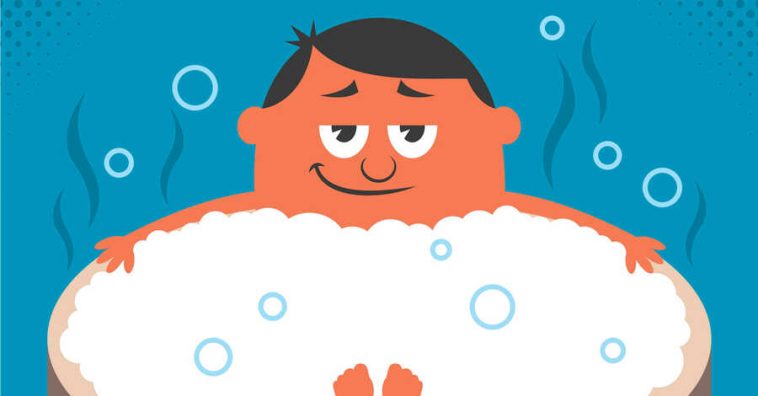 Some recent research supports the idea of passive heat therapy as a treatment for diabetics and others with metabolic disorders. Dr. Steve Faulkner of Loughborough University devised a study that compared the effects of exercise versus soaking in a hot bath.

He found that there may be similar benefits to both options.

Faulkner assigned 14 volunteers the task of either exercising by cycling for one hour or soaking in a hot tub for one hour. The goal of each task was to raise the participant’s core body temperature by 1 degree Fahrenheit. During the test and afterward, Faulkner and fellow researchers monitored the participants and recorded key data, such as calories burned, blood sugar levels, and the expression of heat shock proteins.

About three hours after each task, participants were asked to eat a meal. Blood samples were taken about two hours after eating. Faulkner found that an hour in the hot tub burned about as many calories as taking a half hour walk and wound up providing better blood glucose control than the hour of cycling. The hot tub group’s blood glucose levels were about 10% lower for up to 24 hours after soaking.

It’s believed that this phenomenon may have something to do with the expression of heat shock proteins.

What Are Heat Shock Proteins?

Heat shock proteins are produced by every cell in the body in response to external stressors, including extreme temperatures. These proteins perform a range of functions, one of which is to help the body’s insulin function better, thus improving glucose control. It should be noted that people with type 2 diabetes have lower levels of these proteins.

How to Try Passive Heat Therapy?

Passive heat therapy is a relatively new idea and hasn’t been well researched. Be careful when incorporating heat into any daily routine. Diabetics can develop nerve damage that makes it difficult to tell when something is too hot. If you plan on soaking in a hot tub or bath, use a thermometer to check the temperature or have a family member test the water before you slide in. It’s also a good idea to limit your exposure to hot tubs, baths to less than an hour. Steam rooms and saunas may also provide a form of passive heat therapy. Don’t spend more than 15 minutes at a time in these steamy rooms.

As always, you may want to ask your doctor if using these kinds of facilities are safe for your health. 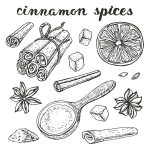 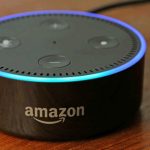