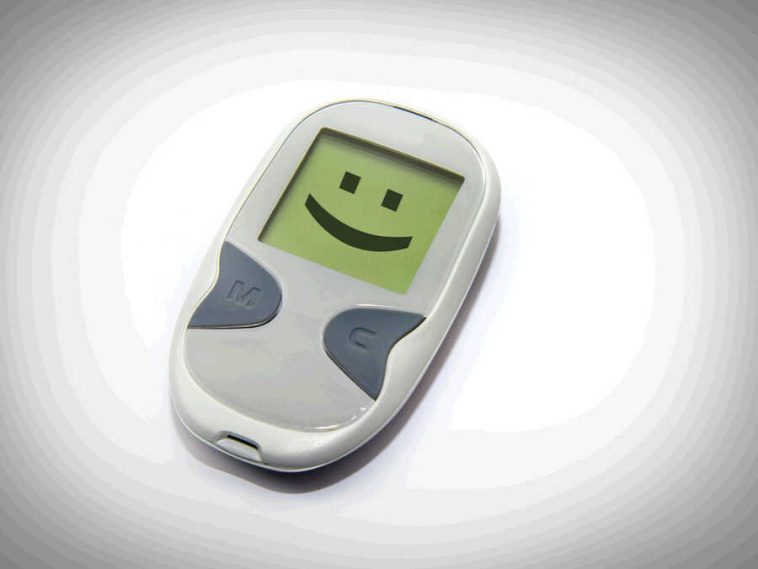 It’s easy to get blase about science, medicine, experiments, even breakthroughs mainly because there’s a time lag between the big reveal and the actual, useful end result. And in the meantime, other breakthroughs are hinted at and hoped for. But every so often… Well, for anyone looking for a type 1 diabetes breakthrough, this is bona fide game-changer.

Insulin: hormone regulating sugar metabolism – it allows sugar to enter cells to be used for energy.

Beta cells: cells in the pancreas that produce and release insulin.

Insulin response: the dance of insulin and glucose:

Why We Need a Type 1 Diabetes Breakthrough

The beta cells are attacked, damaged, and often destroyed, usually by the diabetic’s own immune system. Without enough (or in some cases, any) beta cells, there isn’t enough insulin to handle the normal ebb and flow of glucose. And even when the diabetic takes insulin, it’s impossible to have the same subtle, nuanced, and well-timed response the body does.

And Now We Have a Type 1 Diabetes Breakthrough

And it’s a doozy. This is the first part of a two-pronged approach to restoring beta cells to the diabetic’s own body.

This part involved developing a substance to use as a substrate that can be seeded with healthy beta cells from a donor. And it needed to be able to pass the body’s immune system (so the immune system wouldn’t attack it). And they did it!

In tests on mice, the substrate (seeded with healthy beta cells) stood up to the host’s immune system. And the mice started pumping out their own insulin. Their glucose normalized, and their survival improved!

Next step: developing the immune-resistant beta cells themselves. 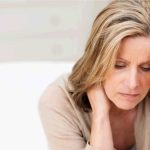 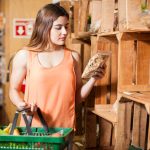