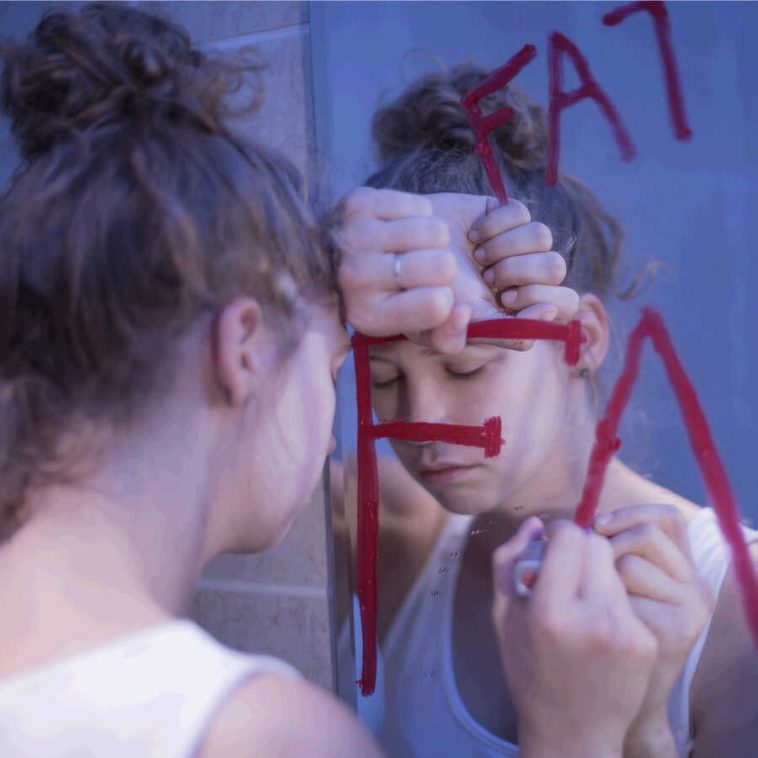 When I first heard of it, I was puzzled and stunned. Diabulimia is not an official diagnosis, nor is it a recognized medical term as of this moment. It is a term that is used to refer to diabetics who skip or reduce their insulin dose purposely, as a method of losing weight. Their behavior is to the point where it is likened to an eating disorder, is dangerous, and leaves their diabetes condition poorly managed.

Eating disorders stem from the preoccupation of weight, leading to anorexia or bulimia. In diabulimia, the frequency of restricting insulin for weight loss purposes can initially cause very little harm, but may eventually progress to an uncontrollable habit that puts the patient at risk of dying.

A research study found that approximately 30% of diabetic women are using or have used insulin restriction as a method of weight loss. Even more astounding is the fact that type 1 diabetics are 2.5 times more likely to develop eating disorders compared to other women.

The restriction of insulin can lead to extremely high blood glucose levels that can cause a coma in patients. It also increases the risks of diabetic complications such as kidney disease, eye problems, damage to the nerves, eventual amputations, and also cardiovascular events. Most patients are aware of the importance of their insulin injection, but the obsession with weight clouds their judgment.

In type 1 diabetes, weight loss is one of the first symptoms that appear. Once diagnosed and the insulin treatment started, patients often gain weight. In a study involving young adolescents with diabetes, it was found that 33% of girls and 16.7% of boys reported insulin manipulation.

Like other eating disorders, the treatment of diabulimia can be challenging as the management plan for diabetes contradicts the management plan of diabulimia. In diabetes, it is recommended that patients focus on food labels, calories, and limiting the intake of carbohydrates, sodium, and fat. In eating disorders, such as diabulimia, patients are told that there are no good or bad foods.

Both doctors and family members are advised to keep an eye for symptoms of diabulimia and other eating disorders in diabetics. It is important particularly for younger patients as they are more likely to try this method of weight loss. 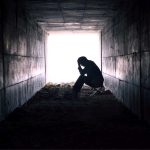 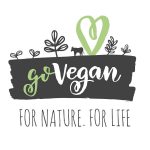